Safety is critical to the existence of every Oil & Gas company. In order to have Safety come first in the conduct of operations worldwide, the CEO of Total made it a corporate value for the Group. While analyzing their Safety records, Oil & Gas companies had realized that “Transport” was by far their major risk hence being the most critical aspect to control in order to sustain operations and avoid casualties, fatalities. Focusing on “Transport Safety” actually leads to better Safety performance then higher confidence from stakeholders such as contractors and employees, a better reputation by customers hence more trust by the international community and eventually higher consideration by rating agencies and shareholders, thus resulting in increasing the company value as a whole. A real virtuous circle.

Within “Transport Safety” the #1 contributor had been “Road Transport” for years. The vast majority of “Road Transport” accidents sits in the downstream branch of any Oil & Gas company. For Total, the number of road accidents had increased again in 2012 with Africa-Middle East delivering the worst performance among all divisions while accounting for the biggest number of casualties or fatalities.

In such a context, I was empowered by the President of Total Africa-Middle East to set up a strategic unit with the objective of fixing the “Transport Safety” situation hence improving the Safety records in Africa-Middle East and the whole Group as a result, given the importance of “Transport” and the weight of Africa-Middle East for Total. For our subsidiaries, this would lead to closing operations or remaining in business depending on our ability to improve the situation or not. That highly challenging mission targeted the reduction of both accidents and risks as well as improving the management of road transportation in all countries. It was simultaneously acting on the Group corporate culture while considering Safety as a core value in our internal and external corporate communications.

I constituted a team of 25 internal and external experts in road safety and logistics. We designed a comprehensive roadmap over a span of 2 years. Audit of 500 road transport companies (fuel and non-fuel, bulk and non-bulk) in all countries of Africa-Middle East rating their management of drivers, management of vehicles, management of road trips, management of safety thus qualifying the best ones then bringing up their competences and growing them with Total. Given the strategic importance of that mission to the Group, I was presenting monthly the results and action plan to the Management Committee, which was then following-up the timely implementation and improvements of many KPIs. In order to engage with all subsidiaries we created the first SHE quarterly newsletter “Safety Link” and organized road transport conventions in each geographic zone.

The Transport Safety Audits changed the way “Transport Safety” was managed by Total. They were a grand success within Total while halving the TRIR (Total Recordable Injury Rate) after two years only, thus improving the Downstream Safety records in a major way. Consequently, the whole Group safety records were positively impacted which is critical for an oil & gas major and a publicly listed company. This strategic mission then extended to other geographic zones while improving their respective safety records and safety culture. It remains active within Total and efficient. 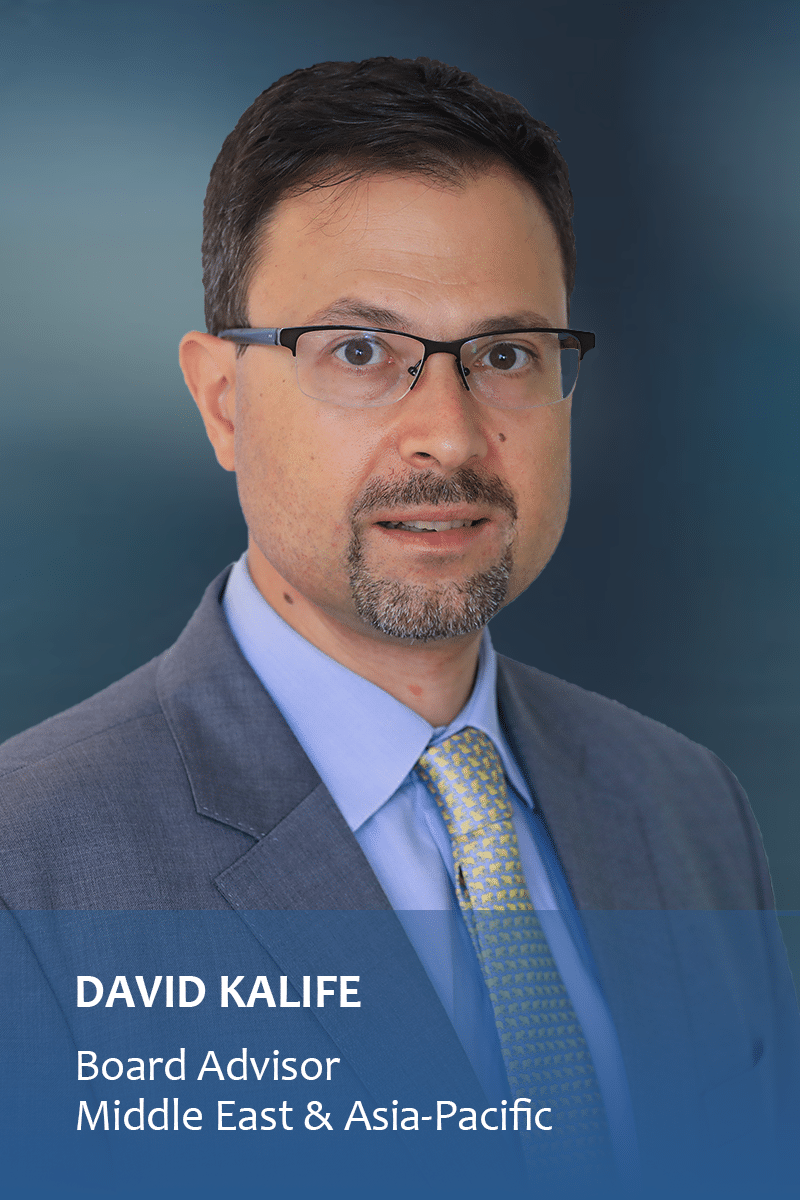