Provimi is a high end animal feed, aqua feed and pet food R&D & manufacturing company, with 80 production sites in 28 countries and employees 6,400 FTE. All productions sites were autonomous and ran their own P&L.

Throughout my tenure Provimi moved from being part of  a stock listed conglomerate to be a stand-alone company preparing an IPO in 2001. Before executing the IPO the conglomerate experienced a hostile takeover by the FIAT Group, to then be split up and Provimi sold to private equity (CVC & PAI) in 2002 and again to another private equity party (Permira) in 2007 to ultimately be acquired by Cargill in 2011.

Per the Permira takeover in 2007 Provimi moved away from the autonomous stand-alone operating companies and as a result business units (pet food and aqua feed) and regions (Europe, CEE, APAC, North America and Latam) were put in place. All local management teams and corporate senior managers were assessed in regards to the flexibility, adaptability, willingness/capability to change and growth potential. At that moment and time change was the only topic on the agenda (including business as usual) and that could only be achieved by having the right people in the right place.

My role was to work together with the Management Board on the new structure, roles and responsibilities. Assuring that assessments were done, discuss and analyze the results with Permira, CEO and COO. Based on these outcomes and the new Business Units and Regional structure take appropriate actions, which led to 50% of the managers dismissed, 25% of the managers a different role (promotion/demotion) and 25% of the managers in their own (sometimes slightly adjusted) position. These actions initiated recruitment processes around the globe to fill the gaps and to find the right candidates for the new BU and Regional management teams.

A spin off of the above was the start of the One-Provimi program which was about being one company, speaking one language, having one way of working, centralization of core activities such as IT and Procurement, but also standardization of processes and procedures and so on.

Ultimately Provimi acted as one company with one brand and one voice which proved to increase the profitability of Provimi with double digits. The sale of Provimi to Cargill provided a very good return for Permira, being a multiplier of 7.4 within a 4 year window. 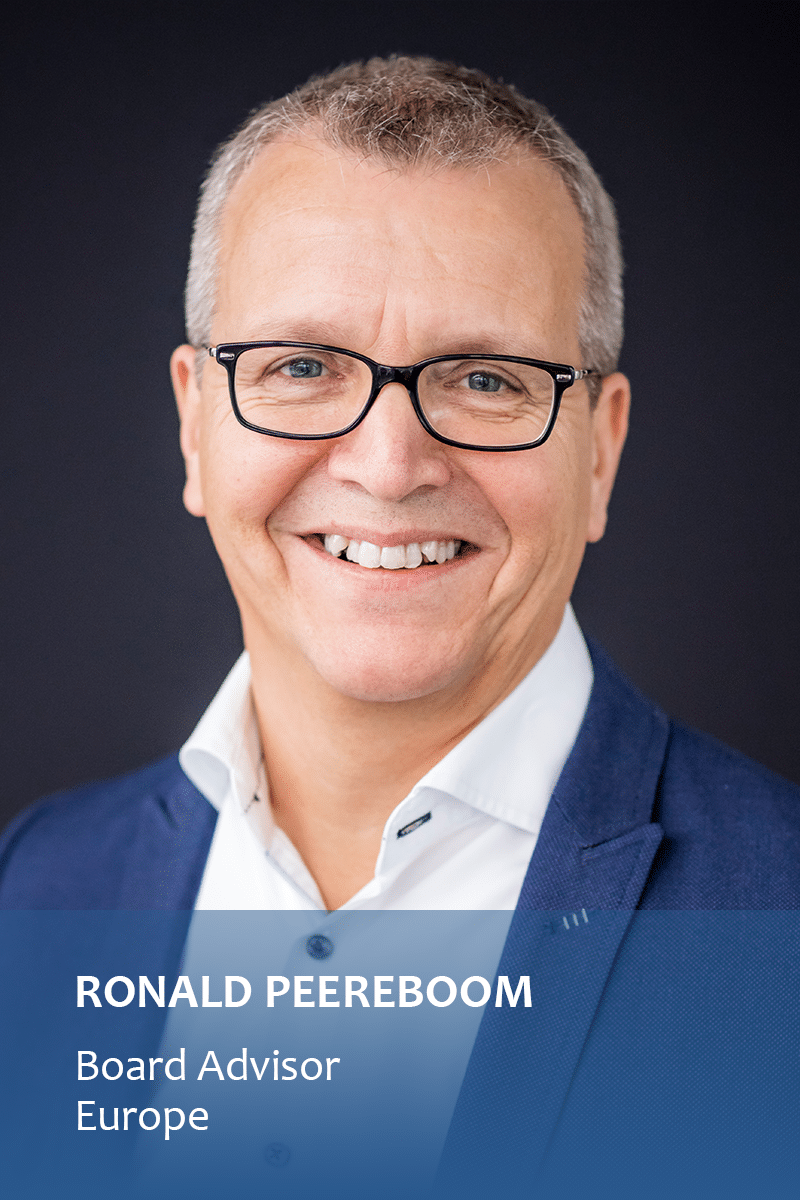