Video interview on “M&A Stories from Leadership and Cultural Perspective” with Richard A. Vincent  |

A large number of uncertainties in M&A happen due to cultural differences e.g. when a Dutch company buys an Asian company. Leadership can define the strategy but leadership also defines the culture. How do people behave? How do people act together as a team? Do they operate in silos or do they act as a cohesive leadership team?

Culture is usually an afterthought and most often, the effort for cultural integration is highly underestimated.

For culture, one could use the “Competing Values Framework” of Cameron-Quinn.

Watch this episode and learn more about what Richard A. Vincent has to say about Leadership and Culture in M&A transactions.

Richard A. Vincent has worked in human resources for over two decades, with extensive experience in mergers and acquisitions, international HR, and in senior EMEA & APAC management roles in Executive Search, Leadership & Organizational Consulting such as Korn Ferry (Europe & Asia), PageGroup (Germany) and Robert Half (Europe & Asia). He founded RIVIONT in 2017 focusing on Leadership Advisory, Interim Management, and Executive Search solutions.

As Board Advisor I led and delivered over 500 Executive Search projects in Europe & Asia markets. Transformed, trained, coached over 50 geographical and functional leadership teams spanning 27 countries to self-awareness, effectiveness, and some of them to global top-performing teams. Advised international publicly listed and many other privately-held / private equity-backed companies.

This interview is part of a series run by Fifth Chrome, a firm that enables experienced professionals to build “Future Capabilities for Business to thrive”. 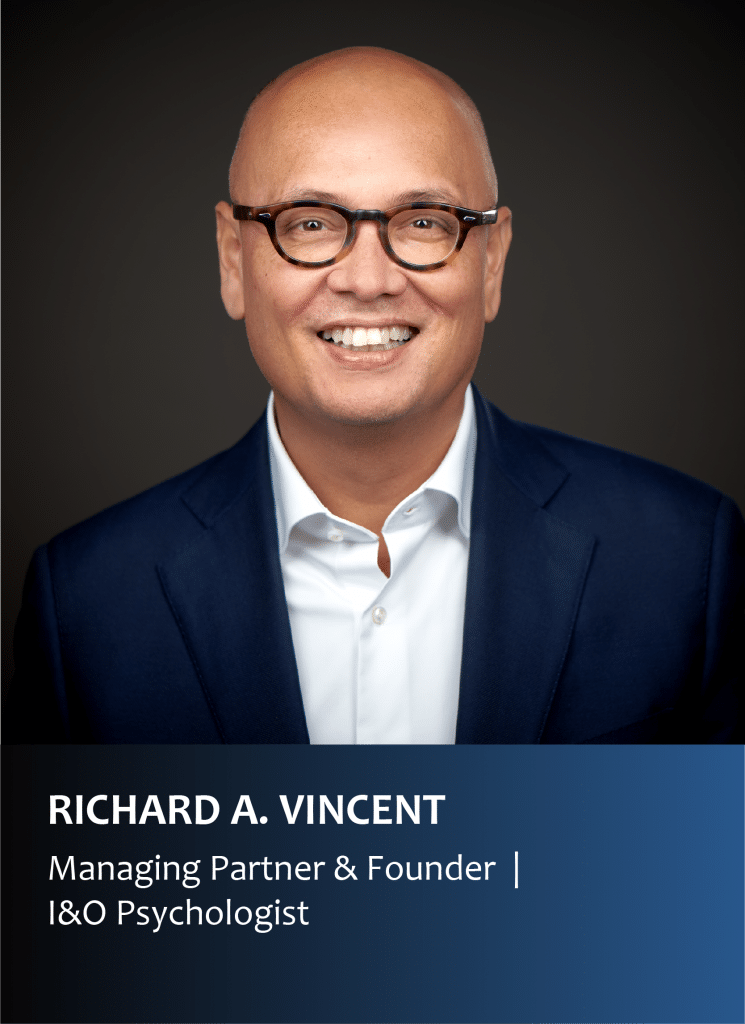